The Australian Bowl-riding ChampionshipsTM contest will be bigger and better than ever! Kicking off the month of Skate for NSW. Saturday 8th February 2014 will exhibit some of Australia’s best bowl-riders.
The four day skateboarding festival will run from February 6th, 2014, which will include learn-to-ride skate clinics provided by Newcastle Skate, entertainment including a variety of art and music events, celebrating true skateboard culture.
Coming into its third year we have Destination NSW on behalf of the New South Wales Government partnering with Australian Bowl-riding ChampionshipsTM 2014.
Minister for Tourism and Major Events, George Souris said: “The NSW Government, through its tourism and major events agency, Destination NSW, is proud to support the Australian Bowl-Riding Championships – the first time that we are partnering for the event, now in its third year.
Australian Bowl-riding ChampionshipsTM 2013 saw teenage American skateboarding sensation Alex Sorgente (USA) take out first place for the Pro division, closely followed by Josh Stafford (USA) and in third and crowned Australian Pro/Am champion Jack Fardell AUS). The Masters division was clearly the crowd pleaser with legendary skateboarder Pat Ngoho (USA) in first, Adam Luxford (AUS) in second and crowned Australian Masters Champion and Lester Kasai (USA) third.
Australian Bowl-riding ChampionshipsTM 2013 was a truly historic moment for Australia and the international skate scene when Lizzie Armanto rode into the finals as the first female competitor to ever qualify for a PRO open division final. Ripping it up and coming in at 8th place, pulling the boys into line, we can only imagine what 2014 will have install.
“Our goal with ABC has been to establish an annual event that is inclusive rather than exclusive, open for all riders regardless of who they know, promote skating as an awesome pursuit that you can participate in for your entire life, showcase how amazing skateboarding is to a wider audience, offer opportunity for Australian skaters not normally available to them and give the whole Australian scene an opportunity to gather once a year for a celebration of what makes our scene so special in one of the greatest locations ever for a skate comp – Bar Beach, Newcastle, NSW. Can’t wait to see everyone there and share the experience for another year of incredible skating.” Say Chad Ford, Director of Frontside Events.
The all-ages Australian event encourages skateboarders from all skill levels, age groups and sex to tackle the Bar Beach bowl, Newcastle. It is the only truly open and all-encompassing Nationals based event in Australian skateboarding history.
The competition offers four divisions; U18’s, Pro/Am, Masters (over 40’s) and the Female Open Division, a true ‘nationals’ skateboarding competition.
The Australian Bowl-riding Championships TM is the national qualifiers for the biggest professional concrete series in the World, Vans BOWL-A-RAMA Bondi, it is the last chance for local skaters to win a wild card to skate with the best skaters in the world.

Dont get me wrong, I reads that info, but dat a whoooole lotta words for us skaters to de-sphyer. Long story short, if there a comp! Osiris gonna be der. We commin... we comin... 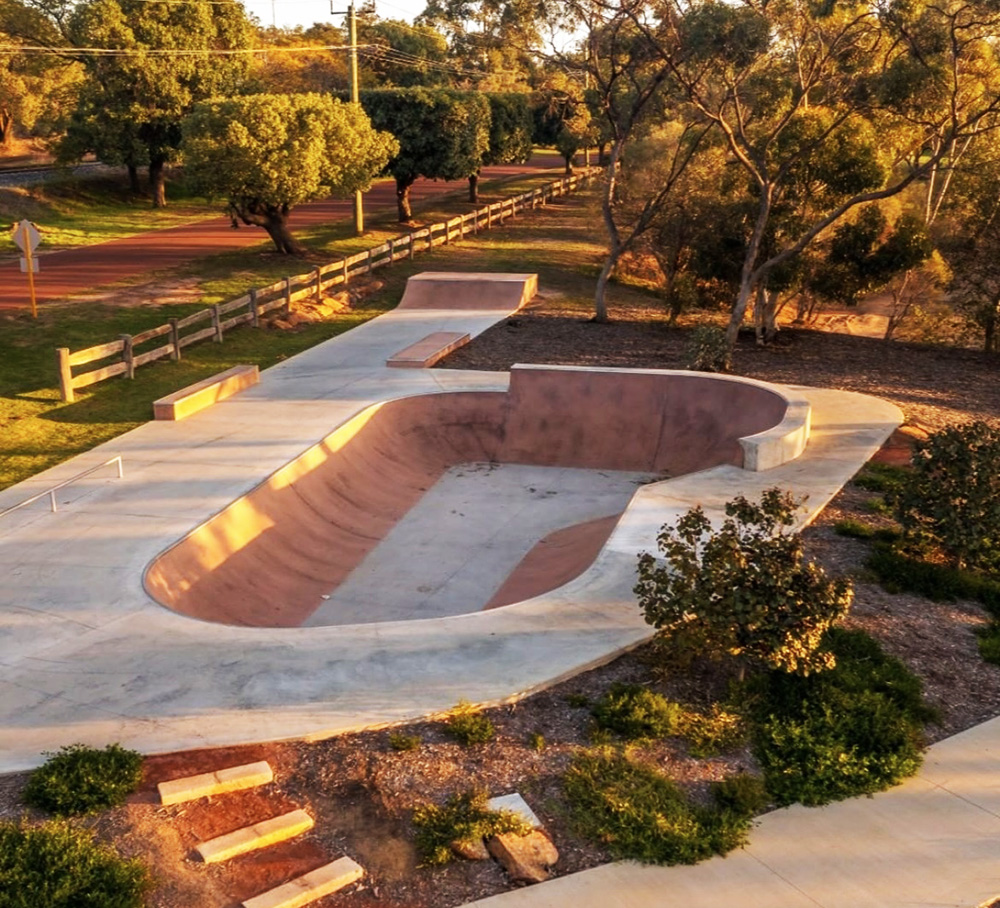 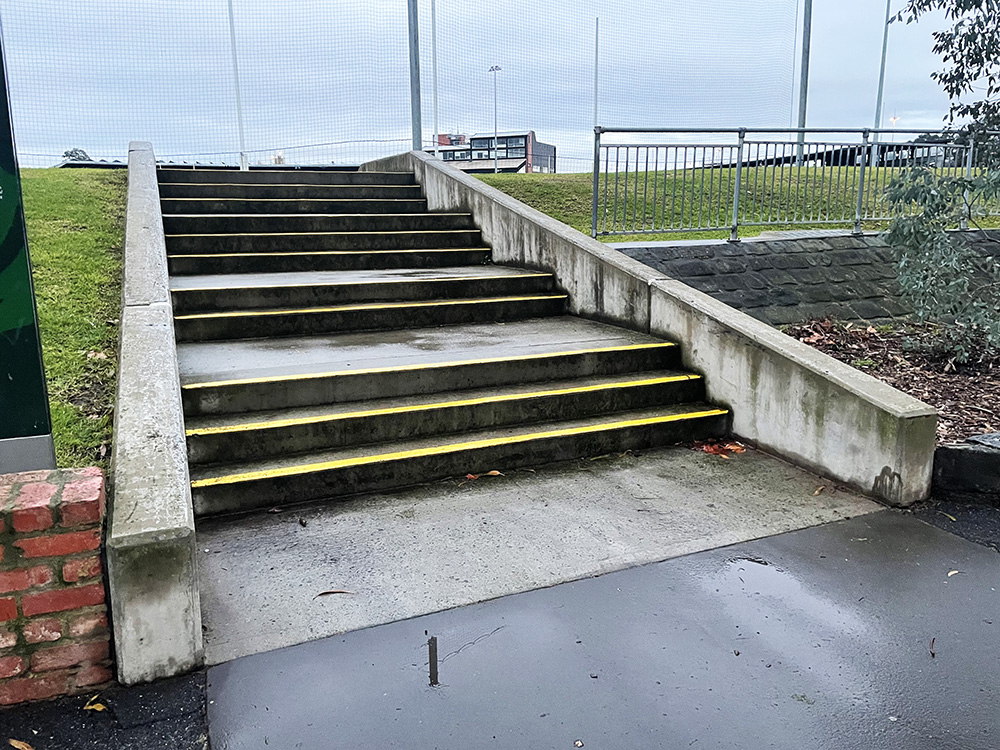