That was sweet. Dean123 and Sammy sighting 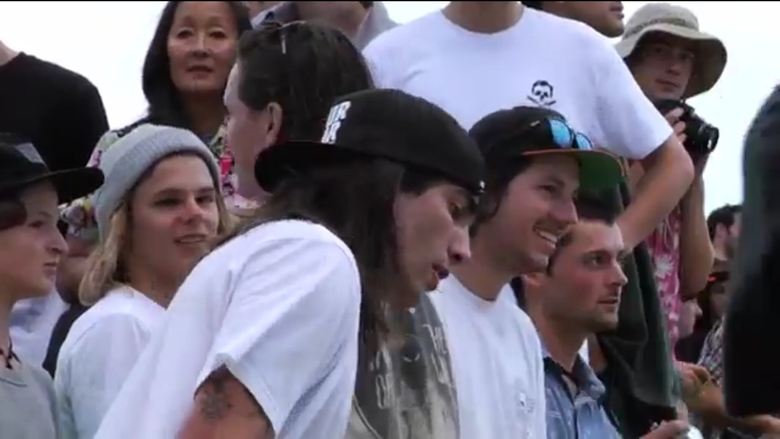 Cory Kennedy is the man!

The greatest. If they made a full 40-60 minute video like this, I would GLADLY watch it over and over.
Better than Pretty Sweet.

Another day, another pro skate team molested by a drunken Cons. Cons is the Rolf Harris of Australian skateboarding and pro-skaters are his innocent victims.

I wana know why they didn't take Cons with them on the rest of their trip!

Rolf Harris' cousin painted a mural at my work, in which it featured rolf frolicking with elves, it's since been covered over hahaha