On the 30th of January we will have the King of Concrete at Noble Park. We have Open, 16 and under and Girls, with $1000 prize money for open, and rad products from Sony, Indy and TSG for the other divisions. 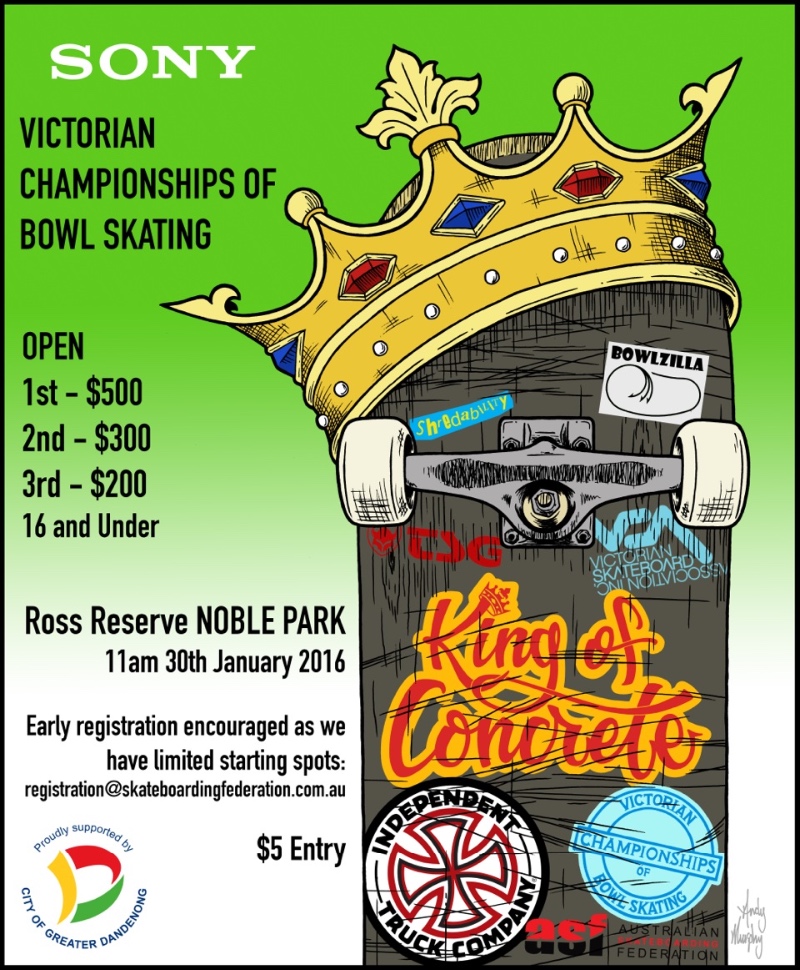 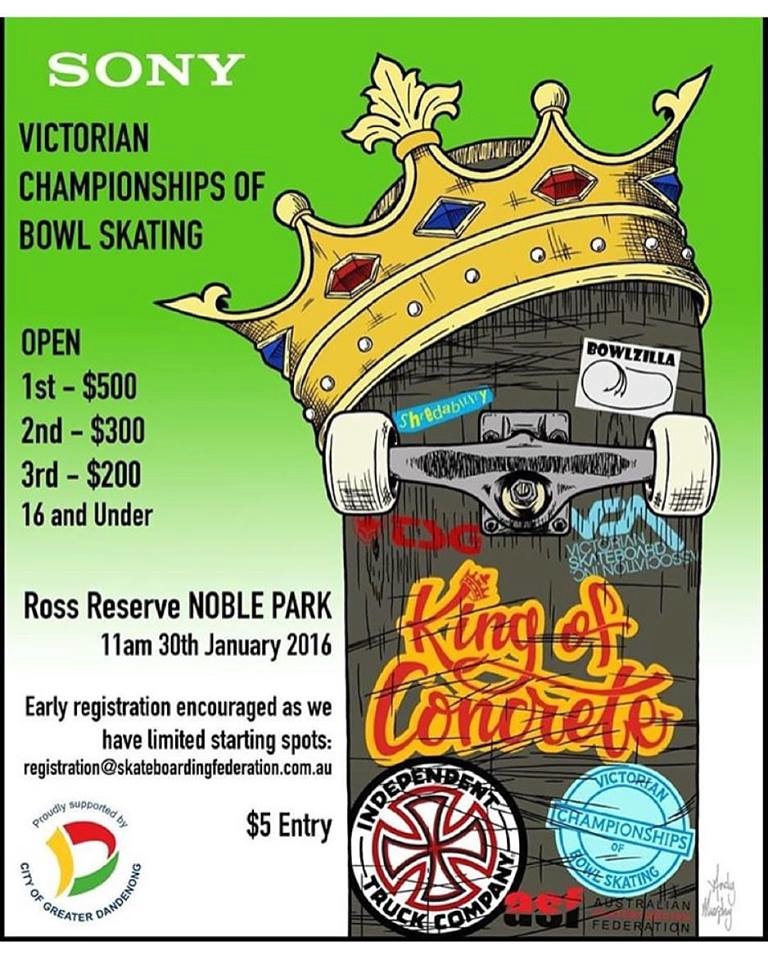 If the comp at Noble Park is the Qualifier for Bondi, then why is there on masters division ?
Milo Kerrigan 10:38 29/Jan/16

Probably because any masters know how to get an invite to Bondi already
swit 18:03 29/Jan/16

Thanks to Renton, and his Judges (John Bogarts, Jamie Kennedy, and Tom) for utting on a great Championship event.
Thanks to the volunteers and the MOSS team, for the drinks and general help.
Thanks to Sponsors, Sony, Fast Times, Independent, and City of Dandenong.
Thanks to the parents who put in the effort to support their kids (and for getting most of them their 1st skatey!)
Thanks to the Photographers who bring it to to us who could not be there
and
Thanks to all of skaters, some of who travelled great distances, to step it up and skate like demons!

That was a great day! 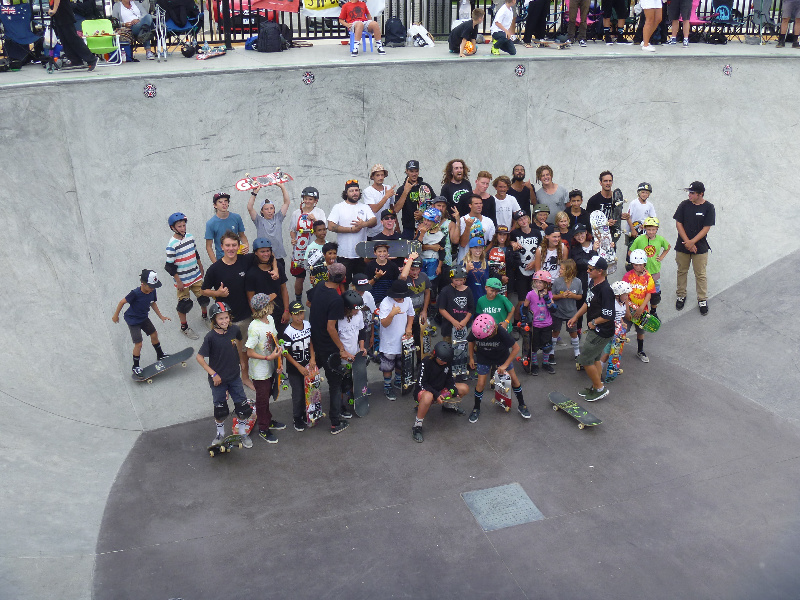 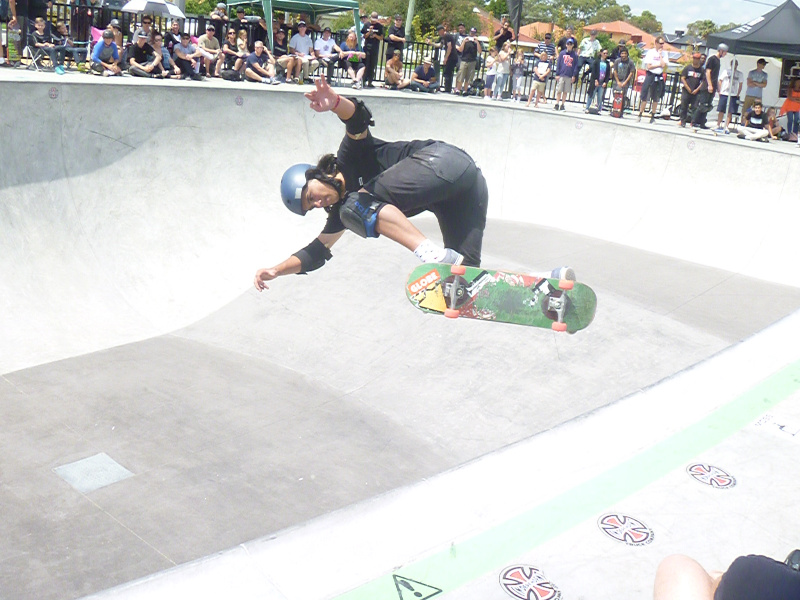 Another clip this one filmed and edited by Cody Cadogan.
neeburn 18:36 09/Feb/16 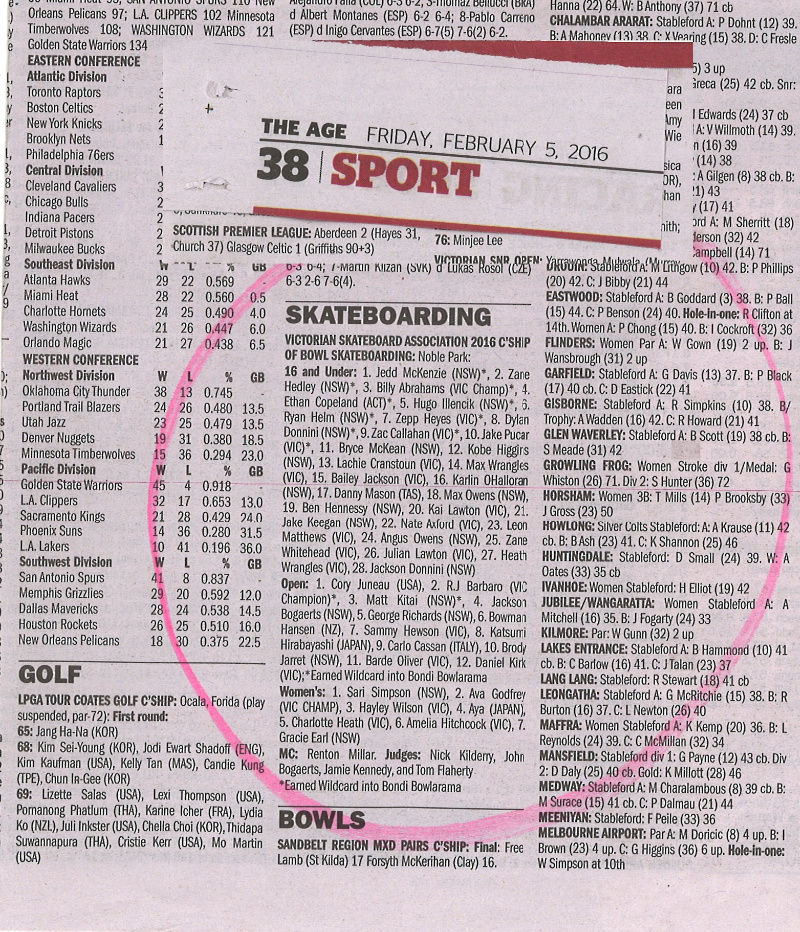