Vans, the original action sports footwear and apparel brand, proudly presents our newest style, the Wayvee, built from the ground up with input from Vans skateboarder Tyson Peterson. Designed to push the limits of style and progression, the Wayvee marks an evolution in skate performance with a fresh aesthetic inspired by Tyson's unique approach to both fashion and skating. 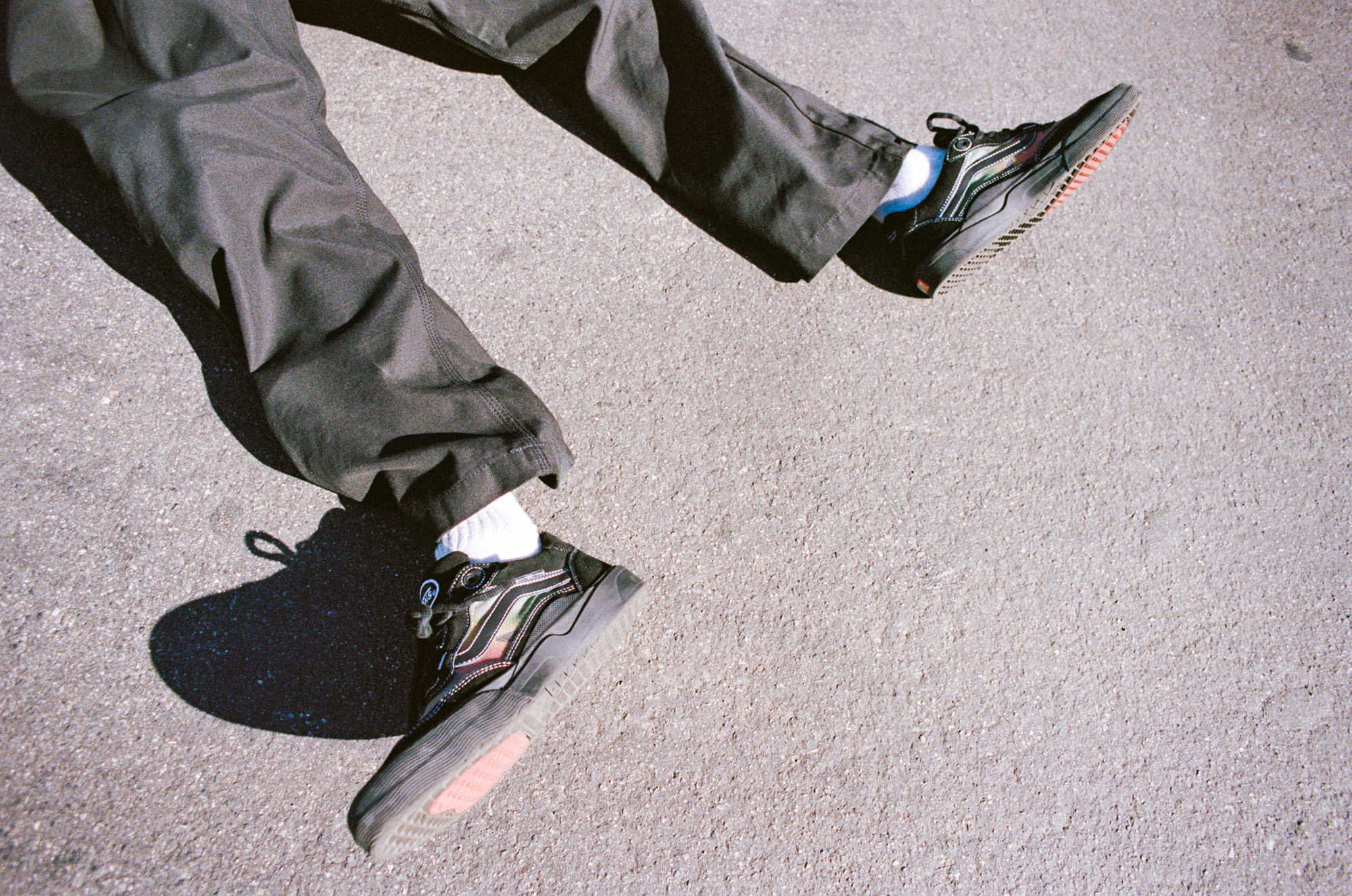 Known as much for his eclectic style and love of thrift stores as he is for his skill and creativity on the board, Tyson Peterson is a leader and true original, turning heads with his floaty skate approach that pushes the limits of what's possible on a board. For his new Wayvee colourway, Tyson tapped into a simple, all-black palette with pops of red, yellow, and green.

The Wayvee is built with an all-new upper construction that incorporates reinforced translucent mesh quarters for maximum breathability, flex and a DURACAP toe cap for prolonged life of the shoe. An interior LuxLiner provides a sock-like fit for more support and comfort. Grounded on Vans' revolutionary Wafflecup outsole, the Wayvee gives skaters the cupsole support they need with the vulcanized boardfeel they demand—all in one shoe. The result is unbelievable flex, durability, and maximum impact cushioning. 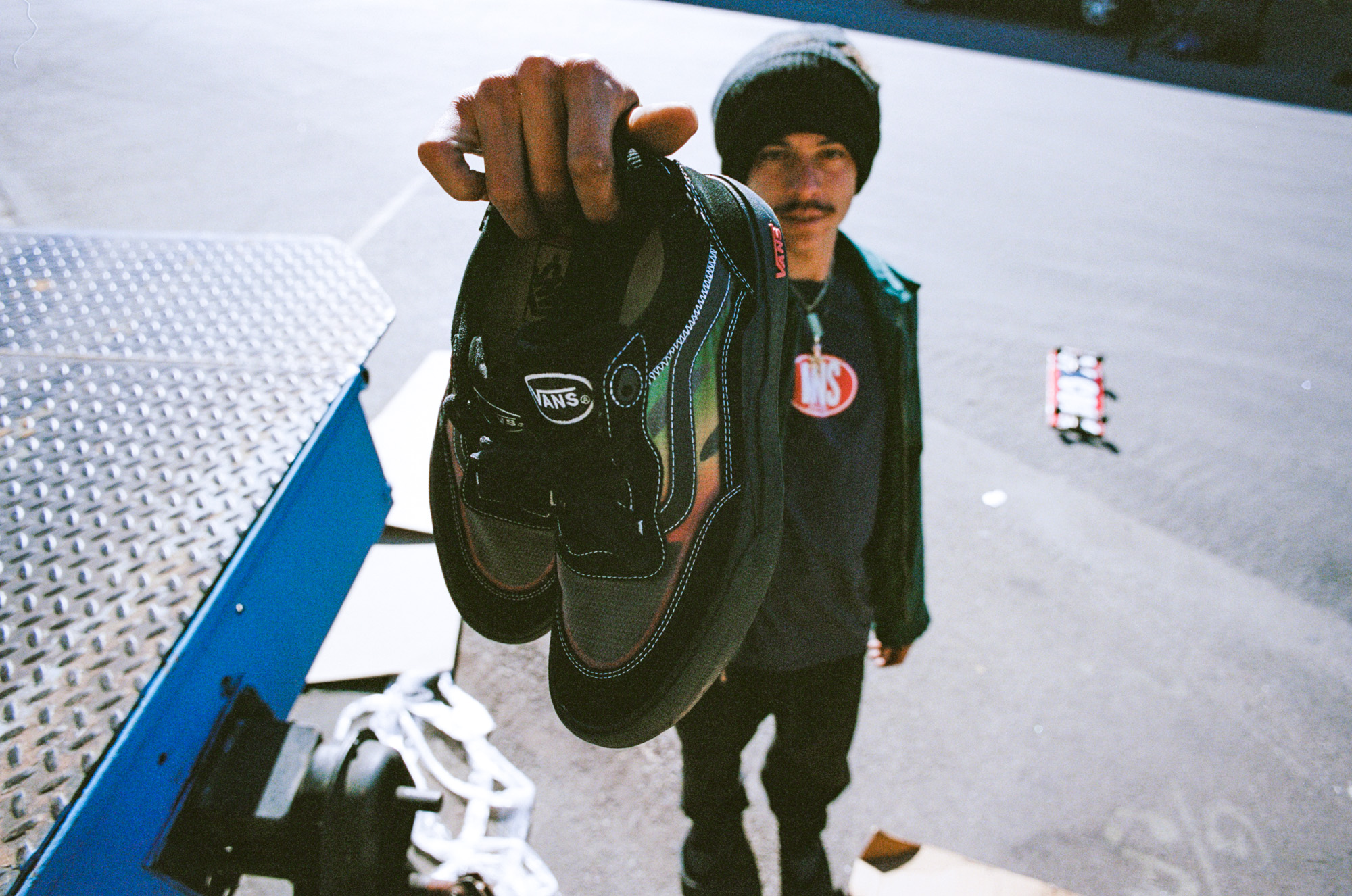 Tyson's colourway comes to life with pops of red, yellow, and green gradients across the translucent upper. A black corduroy heel is embroidered with Tyson's signature, and was a purposeful detail inspired by Tyson's affinity for corduroy pants. The tongue features a contrasting Vans logo tongue patch and an all-over embroidered peace sign pattern. The footbed features an illustration depicting Tyson's take on evolution, drawing parallels to the shoe itself.

n addition to the Wayvee, Tyson curated his own apparel pack featuring everyday pieces like the Off The Wall short sleeve tee, yarn-dyed tee and standard crew fleece in antique white featuring a peace sign and a sketch of his dog, Natty.

Currently based in Long Beach, California, Tyson Peterson burst onto the skate scene, impressing with mixed tech and a liquid execution. From being featured as one to watch in The Skateboard Mag's Next Wave video and print feature, to his Vans' Spinning Away web edit and his most recent Baker 4 part, Tyson continues to turn heads with his offbeat fashion sense and skate style which translates as well to the street as it does at a park or contest. His take on the Wayvee is no different, pushing the limits of style and progression.

The Wayvee by Tyson Peterson will be available on August 5, 2021, at select Vans Skateboarding retail locations and at Vans.com.au 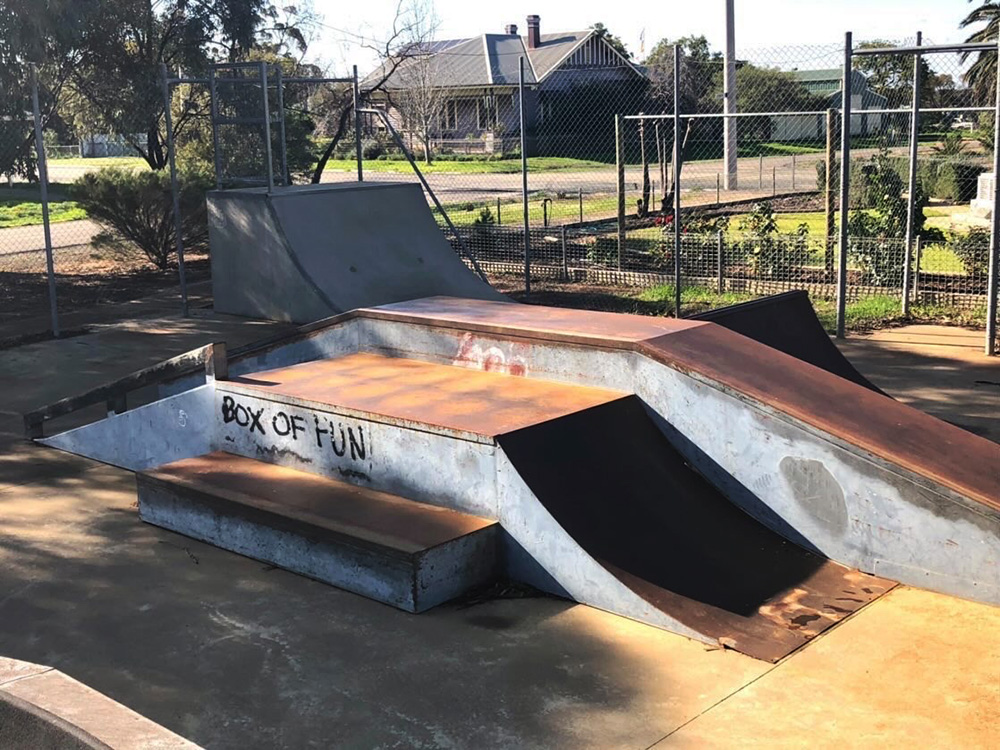 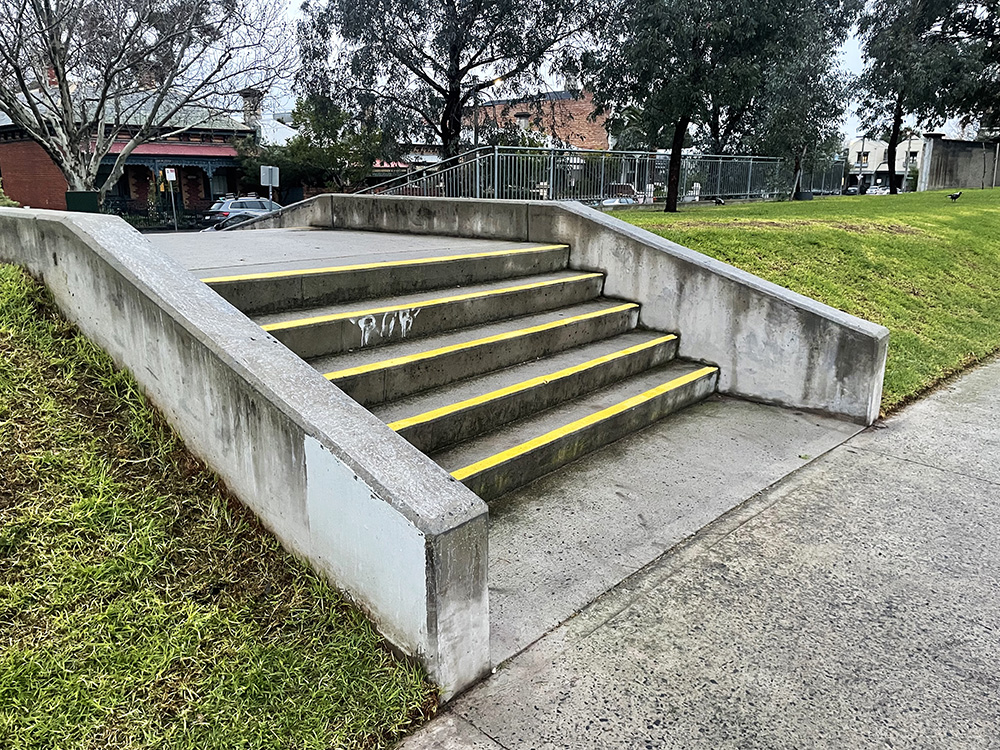