Pretty much the worst park in aus

I skated it on Monday afternoon. What a fucking shambles! How does a fuck up like this happen in these times? Great fucking work bowl lobbiers I will bet half the cunts who voted for that design won't be able to touch the coping in the deep end.
Thanks Renton for getting all the international people to vote for that...legend.
sk8y180 18:13 18/Aug/15

Possibly a bit far but I'm blaming him for this haha.
Oh and the street section.
The kicker to rail is to high from the euro side and to low from the kicker side. The down rail is dangerously low.
The 2 foot quarter pipe for the rail/hubba is nearly vert.
The hip is perfect.
The ledge with the marble bank makes no sense? It's 4 inches high and you can't even roll up the marble bank behind it. You can Ollie up the little ledge and skate the marble but it's a bit to quick to be fun, you could grind/slide over the whole smaller section but the marble is rounded to an annoying angle for most tricks.
The ledge on the left. A bit high for my liking but some will like it(you will be facing traffic from the back wall if you want to session this.)
The rainbow ledge??? I have nothing to say about that. Complete stupidity.
Flat bar leaving the park, run up is slightly down hill which is annoying but it's probably my favorite thing to play on.
There is a set of stairs leaving the park that will probably be the most skateable thing in the park yet it was not intended to be skated.
Sk8thendie 20:01 18/Aug/15

You can do a lot better with a small space than this if you actually know what you're doing. Less is more. A set of stairs with some hubbas, and piss off the quarter/hip and just make a larger wider path with some ledges well spaced with a flatbar........would've been so much better than this crammed garbage.
honestly this design is street section fuckups 101. SHAME ENLOCUS SHAME!!!!!!!

They have not finished building(I think) they have space for a platform,surly the won't leave a drop into mud there
rento$ 21:58 19/Aug/15

Hey Sky, I had nothing to do with the design. Decisions to do with what happens in a skatepark happen at community consultation, which is a meeting with live people of which Brunswick council had multiple. I went to one, and I imagine you did too. The people who turned up to the community consultation meetings are the ones thats opinion got counted. Do you really think a council can't make the distinction between internet votes on Facebook that are clearly by people from outside their region? Sorry you didn't get your plaza dude, but you are blaming the wrong dude.
sk8y180 06:37 20/Aug/15

That's alright Renton, I know it probably had nothing to do with you so I did the obvious thing and blamed the most high profile person I could, like I have been taught from Australian politics. Well I hope you can enjoy it. 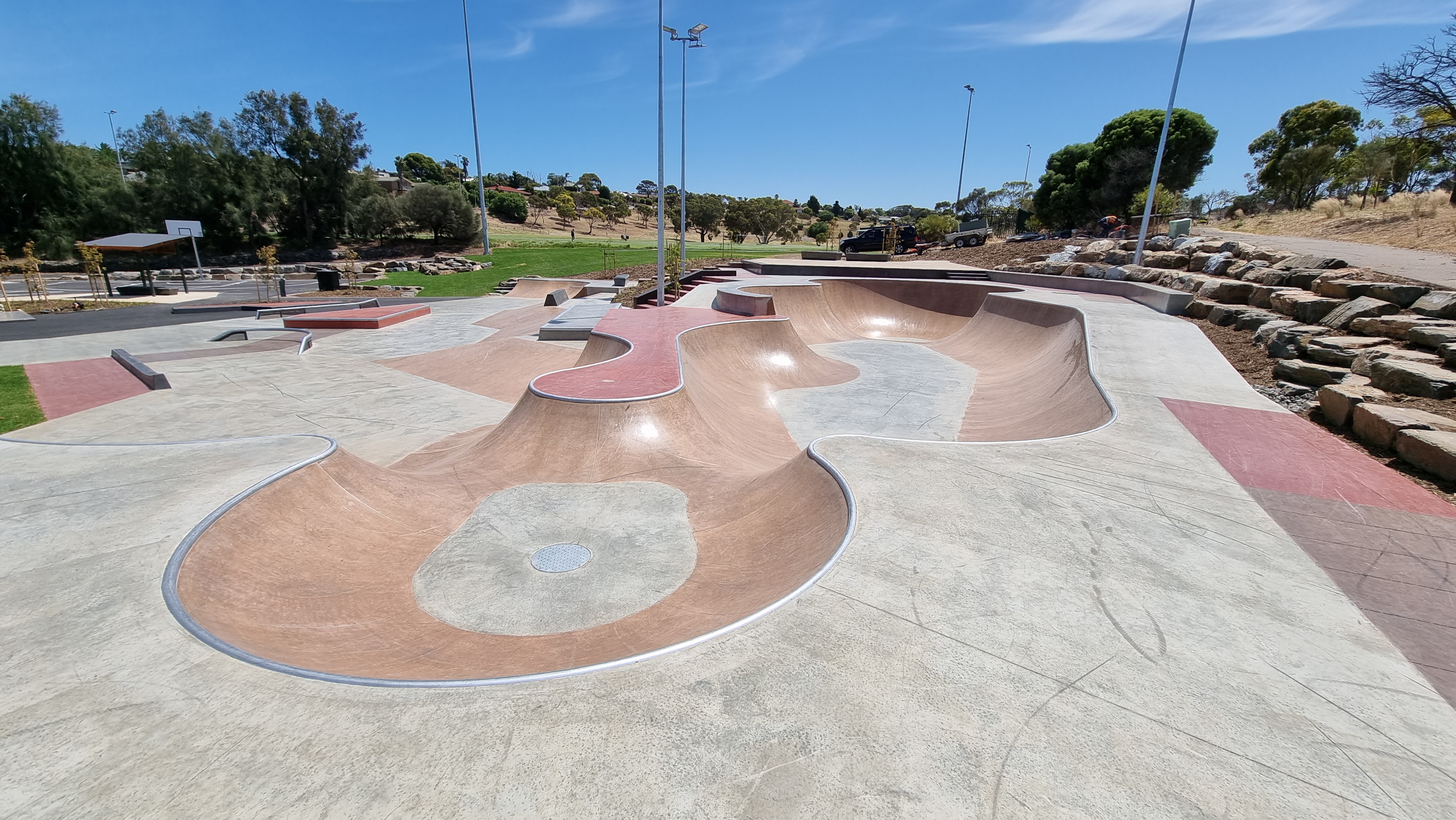 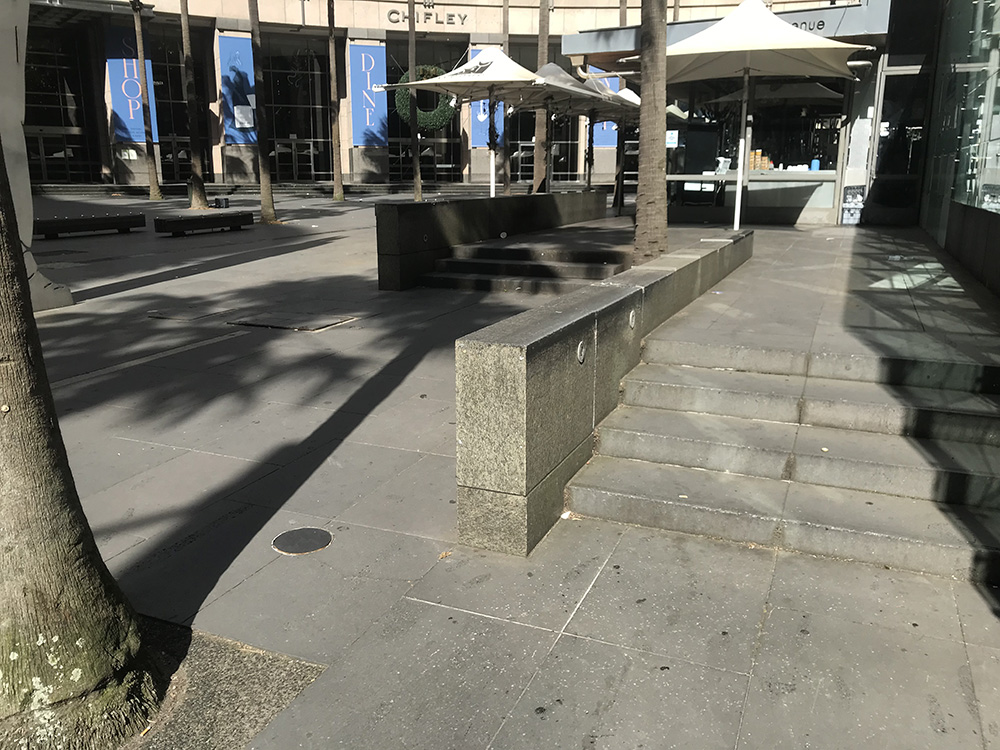