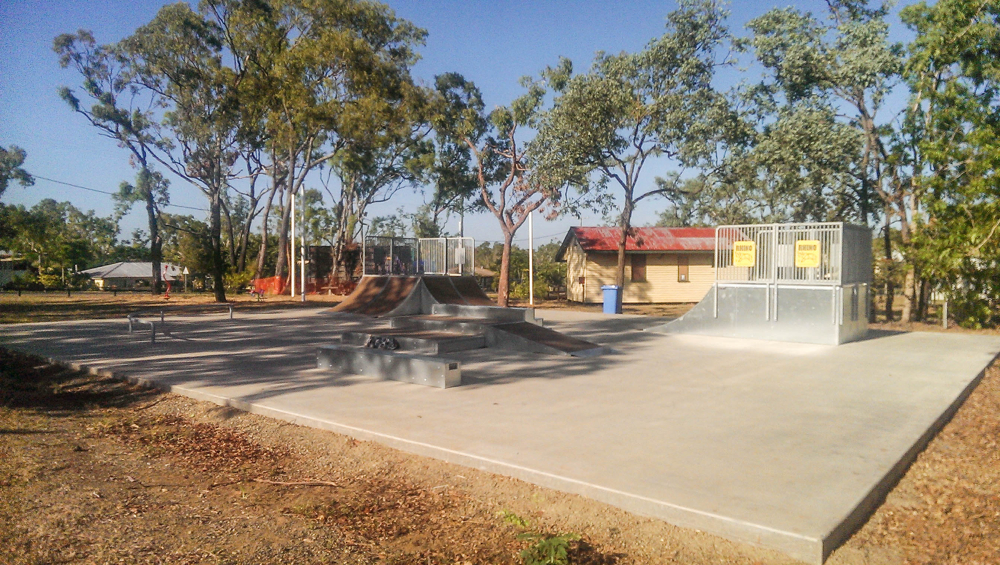 With some questionable placement of the components and dodgy building of them also, this was the first time Rhino Ramps were used for a skatepark factility in this region and I'm happy to say that its apparently going to be the last, with general feed back being good that there is something for the kids, I think council eventually realised (even though I had pointed this out to them countless times before and during the process) that the money for which they spent didn't really result in a park that is great for the everyday park user. At the official opening day (11/07/2015) it was announced that the park would be extended in the upcoming year to be a concrete construction & designed park extended onwards and the existing componantes to be moved to suit accordingly. 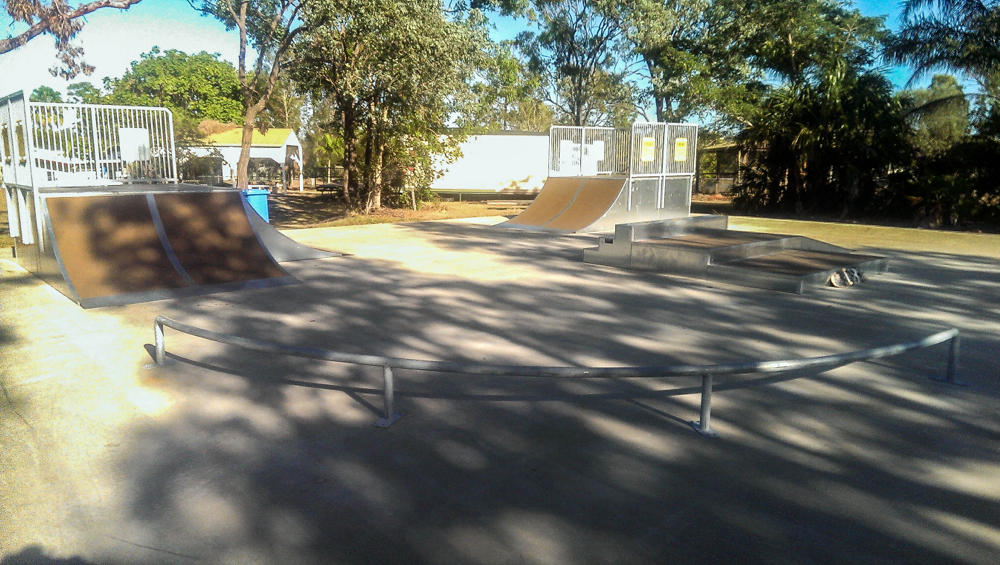 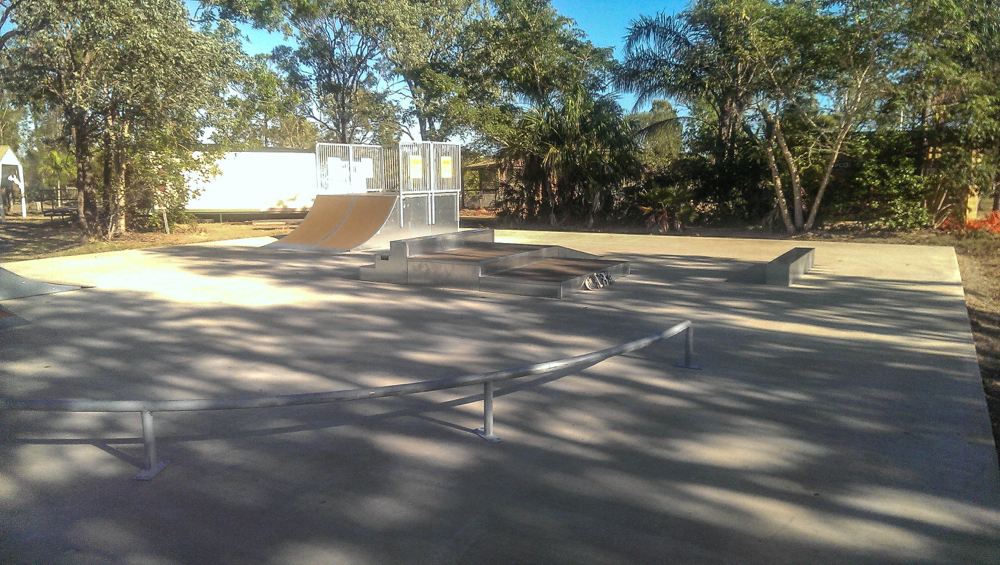 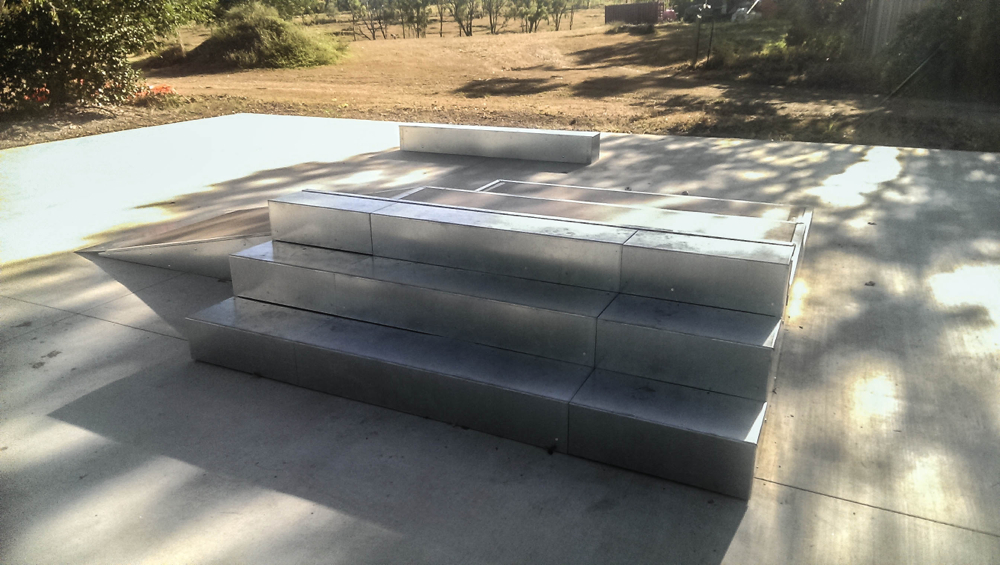 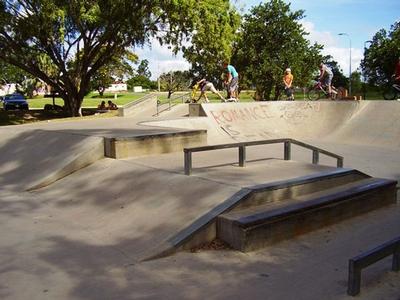 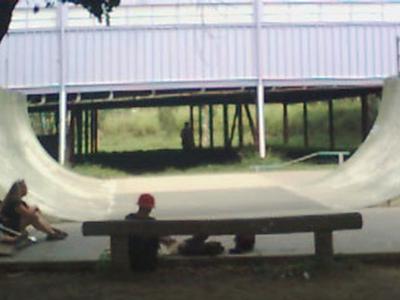 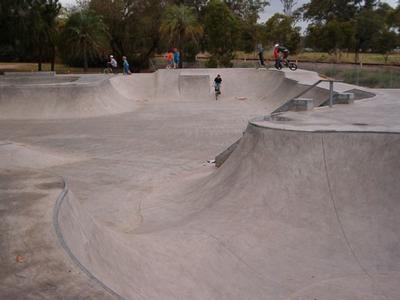 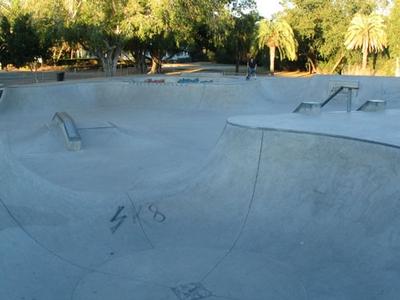 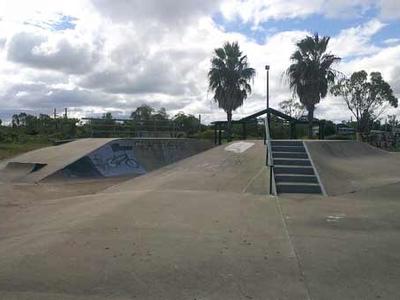 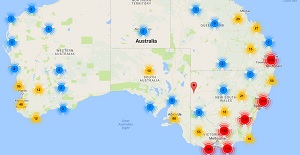 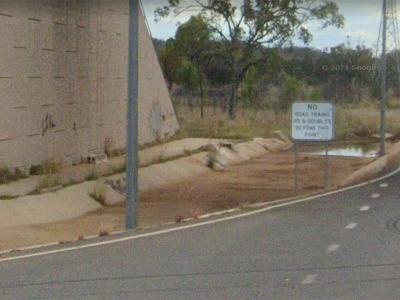 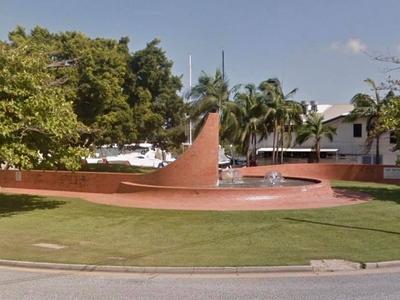 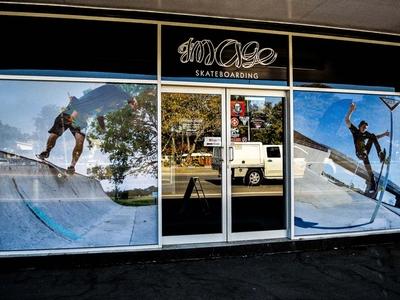 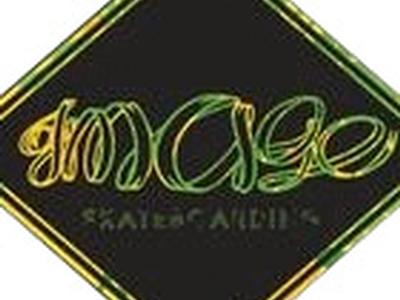